Like many Scooterists of a certain age I got involved in the Scooter scene way back in the early 1980’s. After riding a Vespa 50 I progressed onto a PX125E and then a Px200E at which point I decided I wanted to create a custom scooter to ride and show. 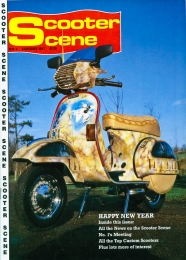 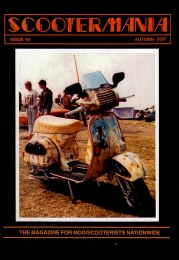 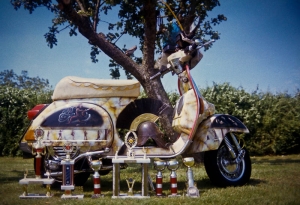 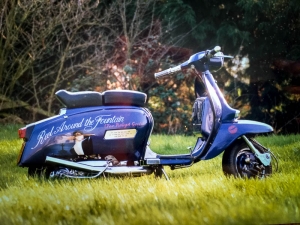 It was also at this point and while travelling around Greece for inspiration for the Scooter I was to build that my interest in Photography increased from nothing more than a fad to potential career choice.

From this point in I never travelled far without my SLR in hand which led me to photograph many scootering events and friends that where also in the scene.By 1985 I started freelancing for the newly launched national magazine Scootering. 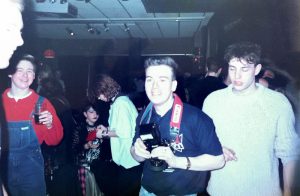 As well as capturing feature scooters, documenting the rallies and producing a few covers for the magazine I also had work on Richard Allen’s Skinhead Books “Spirit of 69” and Volume 3 of his compilation of Skinhead novels. Last but not least one of my images graced the cover of Scootering Magazines first editor Gareth’s Browns Scooterboys Book.

Not a bad start seeing I was pretty naive in photography terms and still very much learning the ropes. 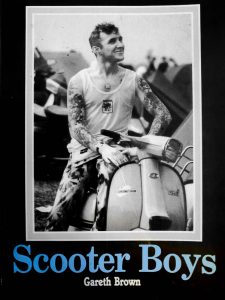 By the early 90’s my photography career took over all my focus (pardon the pun) and the scooter scene took a back seat.

Today I’m back involved almost to where I left off attending rallies when and where I can and combining passions by shooting a few features for Scootering publications. 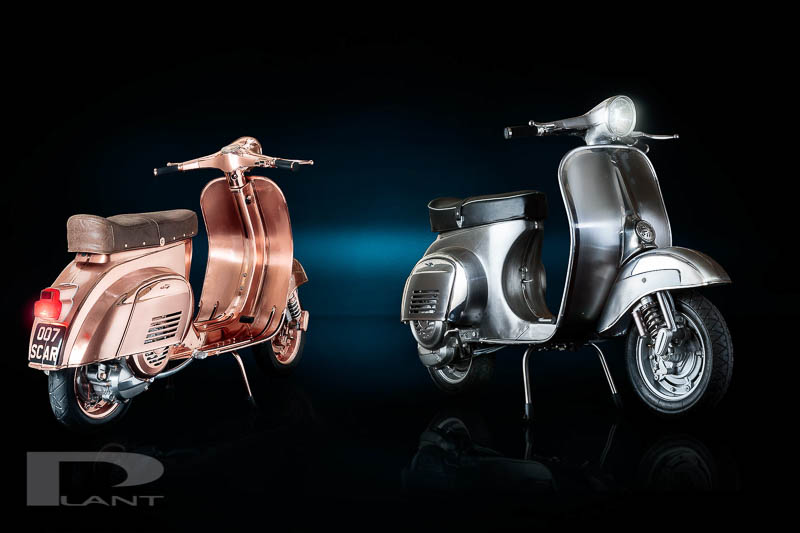 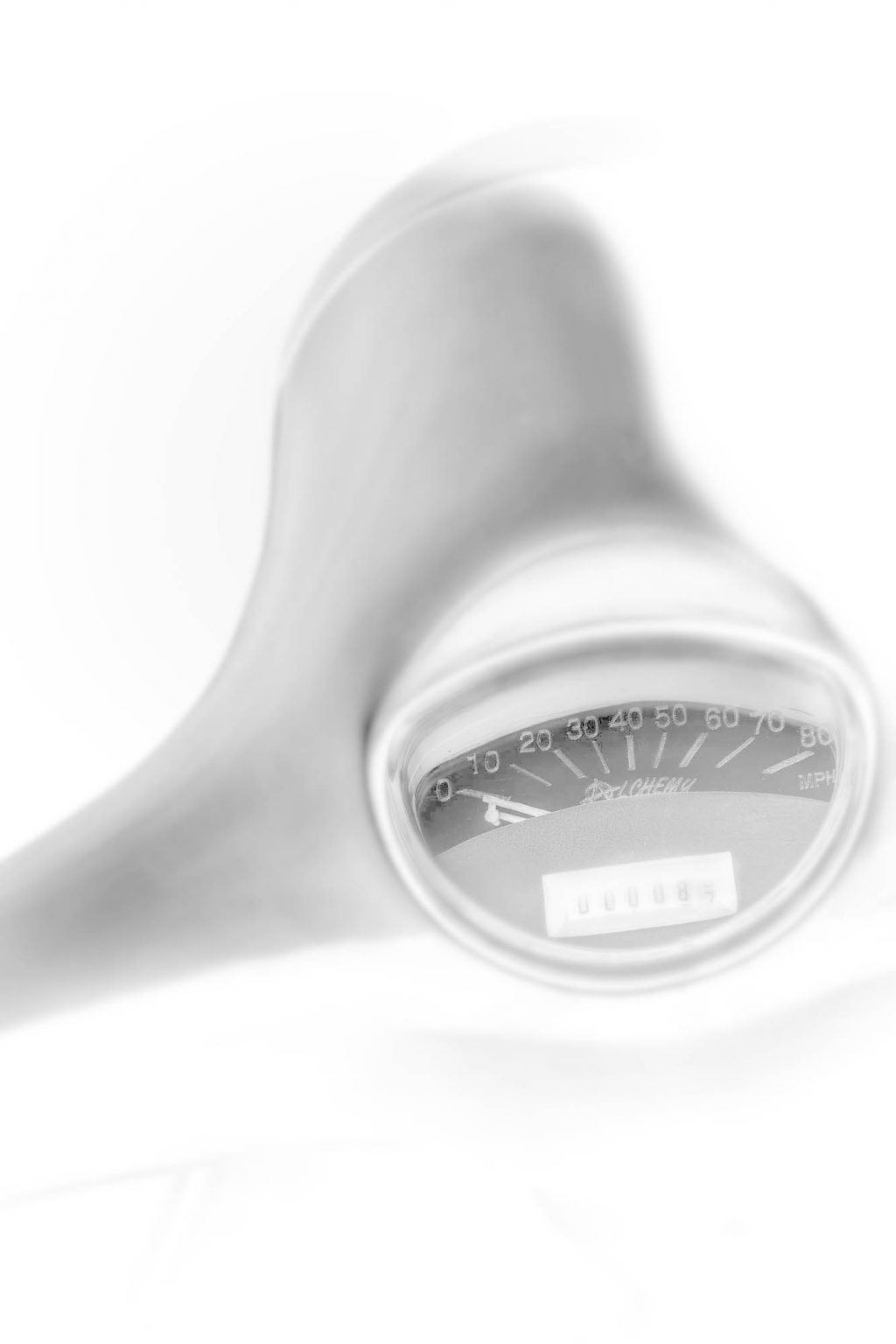